← more from
Quite Scientific

from Transgressor by Tunde Olaniran 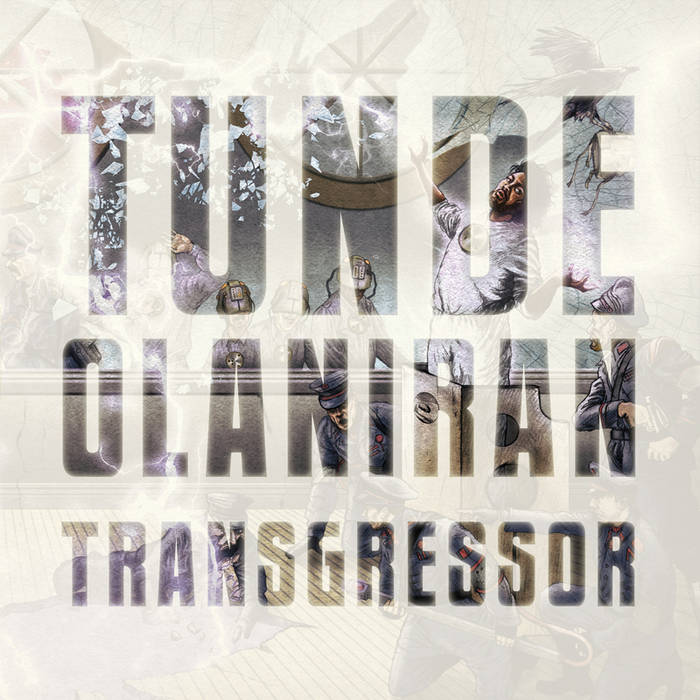 See him flossing in that metal
the game’s in a higher level
dimensions; we into several
you see we get them together
DIY fringe be swangin
bangers-bangers he slanging
show on point, he slayin
He wasn’t always this way in fact
brown boy slanted eyes
bleach stained sweat suit
Throwin' water on me
in the middle school restroom
Only brown head in my 9th grade play
13 walking in the streets of uk

Now maybe there’s a lesson I've been given
or some wisdom from the stories that I need to tell
And everybody's hoping and scraping and wishing
they could be something outside themselves
Now If I can be me, then you can be yourself
might not be easy, it’s like we’re never satisfied
Right?

Smiling through the vicious
a puzzle piece never fittin’
a new thread that he was given
to weave a singular vision
could never be avaricious
instead a quiet ambitious
no reason left to resist it
a hater just sound fictitious
So I’m not, quittin, they stay, squintin
try to dictate a life they not, living
T.O. been about that truth, spillin
don’t buck like a deer when shots hit him
don’t Formula One this path that you’re on
we all gotta make our own living
cry out loud, don’t stay, hidden
fear to fail, say good riddance

Nathaniel said: “you can’t see me”
In February, he freed me
cleared my head of debris,
we shattered my boundaries
and the lowered degree was healing
the winter was sorely needed
like Pakistan, I seceded
my leaving won’t be repeated
never read for them tight roles
my eyes looked where the sky goes
so rare like albinos
poachers, we zoom right by those
few in number like rhinos
reaching up for them high notes
Study me like yo bibles
cats fall in line like I’m lion-oh